And no, not that kind of sex. Get your mind out of the gutter! This is a knitting blog, after all…

I really should stop drinking Diet Coke when watching the news. My nose still hurts this morning after snorting a big mouthful out last evening after seeing a certain news item (don’t you hate it when that happens?)

Long story short: do you want to conceive a boy? Then eat…

That’s right. (And JJ was right chuffed, as you can imagine…).
You see, some people got together and did yet another study (this time in the UK).

740 pregnant first-time mothers were asked about their eating habits before and during early-stage pregnancy:

Hmm – does this mean that boy children have more fat in their brains? That would make some sense…

The women who had sons were also more likely to have eaten a wider variety of nutrients, such as potassium, calcium and vitamins C, E and B12.

But this begs the question: how about Vitamin B? 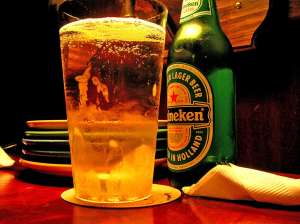 I guess I’ll have to read the whole study to find out, as the rest of the sound byte was lacking in some detail, saying only:

Women who ate breakfast cereals were also more likely to have sons.

Now, if I hadn’t been paying attention I would have just assumed that this was a snippet from some conversation that a bunch of Greek grandmothers were having with a young woman. You know, old wives’ tales time honoured traditions as to how to keep the family name going.

However, the Greek yiayiadhes wouldn’t be using such high-falutin’ language to describe the theory:

And here I thought this trend was simply proof of social Darwinism – or did I just read that in some other study?!?

Well, you know what? I can write some pretty fancy language, too, when I so choose. So now I’m off to write a funding proposal to Health Canada for a study of my very own:

Can knitters influence the gender of their children based on what colour of yarn they are knitting with when they try to conceive?

I mean, imagine how business would soar at the yarn shops! This could bring down yarn prices for the rest of us…

So, what gender of child do you think would result if knitting with, for example, this: 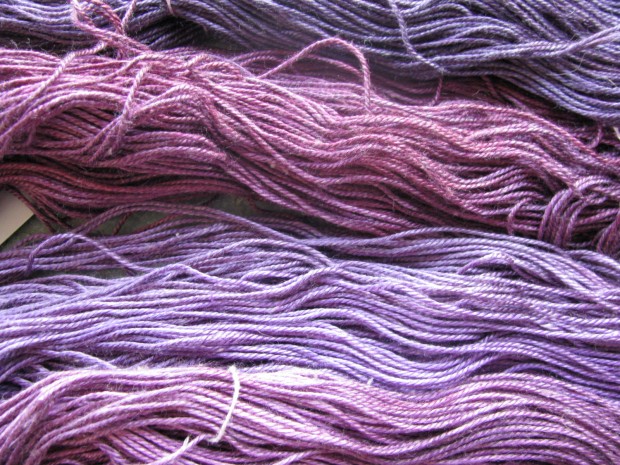 Or would the seacell content skew the results (because this is, of course, Handmaiden Sea Silk)? I’m so confused…

Good thing I’m not planning to conceive any time soon. With all the oatmeal in the house, all the mystery would be taken out of the process.

19 thoughts on “sex selection, anyone?”